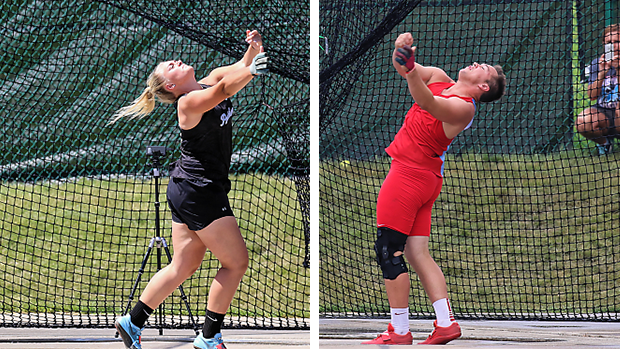 MileSplit Ohio was on-site to cover the Ohio State Hammer Championship which took place this past Sunday in Columbus and was hosted by Wayne.

In girls action, Emma Kowalski took the win with her throw of 135-6.  The Hilliard Darby sophomore has won all five hammer competitions that she's competed in this season.  Kowalski had a season's best result of 140-9 at the Centerville Elk Relays in April.  Just a rising junior, Kowalski figures to be a force on the throwing scene for years to come.  Among her career highlights is a first place result in the weight throw event at the 2018 DI Indoor State Championship.

On the boys side, Erik Fertig was riding high after coming off a DII State Championship win in the discus competition earlier in the weekend.  The Eastwood junior claimed the hammer event victory due to his throw of 195-11.  Fertig owns an impressive pr of 204-2 which he achieved at the 2018 Eastwood Relays. 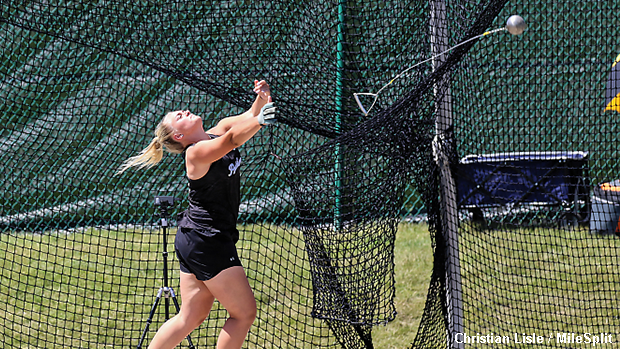 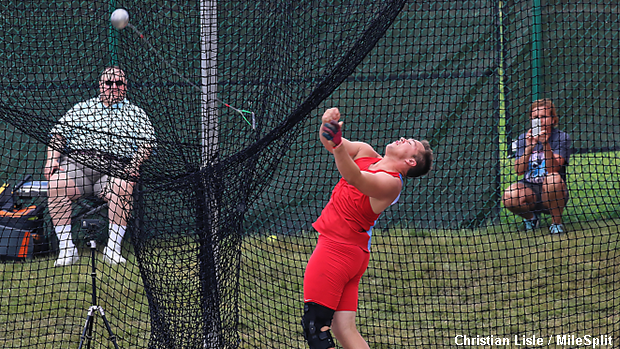