We will be previewing individual Indoor T&F events over the next month and a half to give you an idea of what to expect this Indoor season.  Here is a look at the first in the Series. 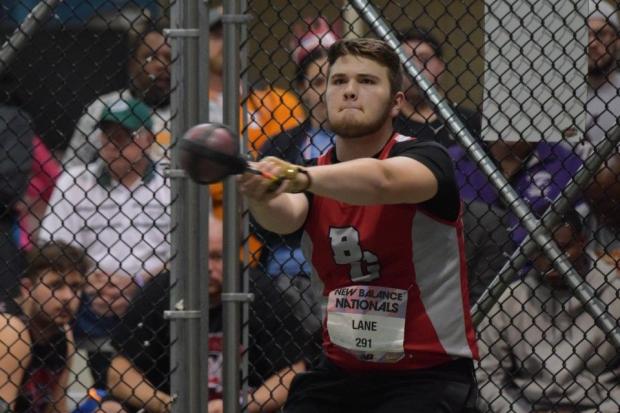 The last sever years, Ohio Weight Throwers have been on the National Scene.  It is no different this year, with four Ohio throwers in the Top 10 and eight in the Top 15 Nationally in the Pre-Season Indoor rankings of all returners.   Bowling Green HS Sr.  Nick Lane leads the nation with a throw of 75-11.  Ohioans, Sr. Jacob Wickey of Medina, Sr. Brent Fairbanks of Austintown Fitch and Sr. Sam Meece of Napoleon rank 2, 3, and 8 respectively.  Wickey is just behind Lane with a toss of 74-11.75.  Fairbanks threw 72-9 and Meece 63-11.5. 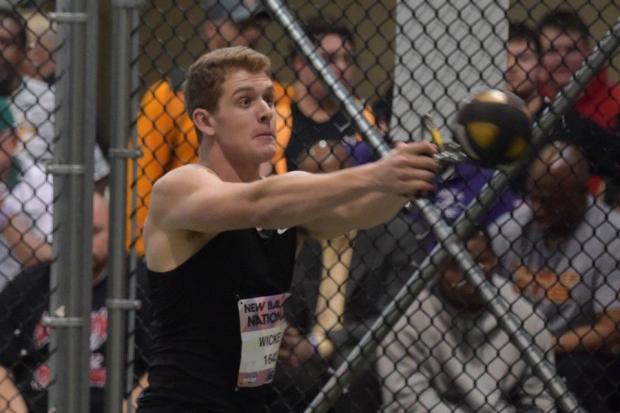 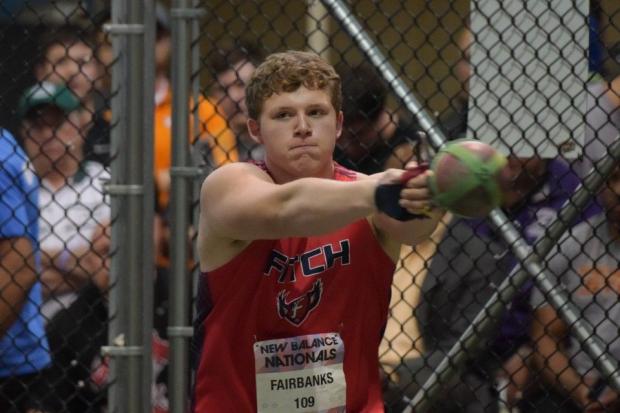 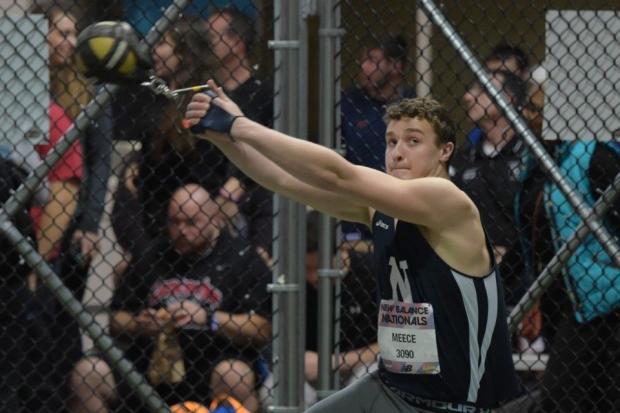 SEE ALL THE OHIO RANKINGS

SEE ALL THE NATIONAL RANKINGS