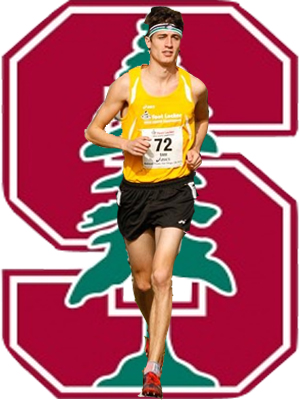 Tippecanoe senior, Sam Wharton, has decided to take his academic and athleitc talents to "The Farm" and become a Stanford Cardinal.  Wharton had a stunning senior cross country season in which he won both the OHSAA Division 1 State Championship and the Nike Cross Nationals Championship, while finishing 6th at Foot Locker Nationals.  Wharton also finished second at the 2012 OHSAA Division 1 Track and Field Championship in the 3200m with a personal best time of 9:01.24.